Posted on September 4, 2016 by terryjohnsen

One week ago I visited the beautiful rolling countryside of the Virginia International Raceway. The weekend of August 26-28 (2016) featured five amazing series, headlined by the IMSA WeatherTech SportsCar Championship. This event set the stage for a battle between the GT Le Mans (GTLM) and The GT Daytona (GTD) classes going for the overall win. Also on the weekend agenda were the cars and drivers of the IMSA Continental Tire SportsCar Challenge, the Lamborghini Blancpain Super Trofeo North America series, the Porsche GT3 Cup Challenge USA series, and The Battery Tender Global Mazda MX-5 Cup. What more can a sports car racing fan ask for?! My “Future History” article for Victory Lane is in the final edit stages, but here are a few shots from the the IMSA WeatherTech and Continental Tire SportsCar series. Next week it’s on to Watkins Glen for the SVRA US Vintage Grand Prix. Enjoy! 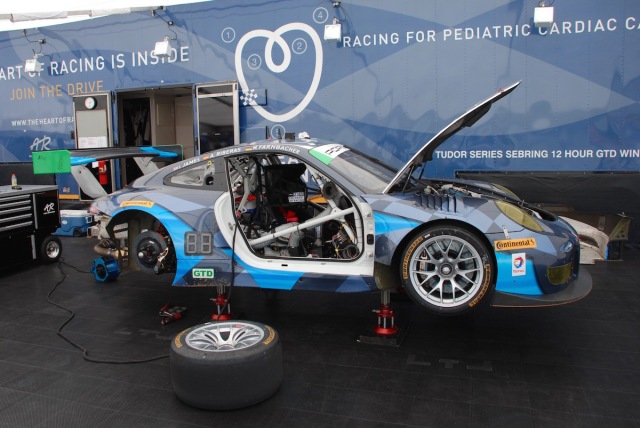 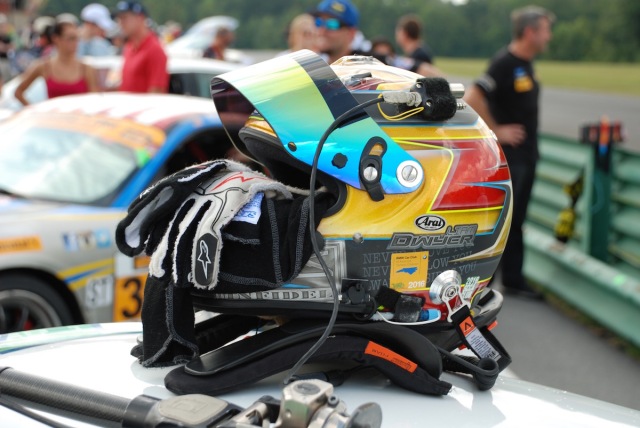 Writer/photographer of vintage/historic sports car racing. See you at the track! Unauthorized use and/or duplication of this material without express and written permission from this blog’s author and/or owner is strictly prohibited. Excerpts and links may be used, provided that full and clear credit is given to Terry Johnsen and terryjohnsen.wordpress.com with appropriate and specific direction to the original content.
View all posts by terryjohnsen →
This entry was posted in Uncategorized and tagged Continental Tire SportsCar Challenge, GTD, GTLM, IMSA, Victory Lane Magazine, VIR, WeatherTech SportsCar Championship. Bookmark the permalink.