The Heacock Classic Gold Cup event (September 21-23) marked the final race of SVRA’s east coast season, and penultimate event leading into the season ending National Championships at COTA in November. Earlier in the week it was suspected that Virginia would be in the path of hurricane Florence. Eventually, after making landfall in North Carolina, it’s path proceeded south, then off to the west. Having avoided that potential disaster, the show went on as planned. And oh what a show it was!

It was great fun, and one of the best vintage/historic events I’ve ever attended. Enjoy the photos… TJ

Trans-Am – Lawrence Loshak made a bold statement by leading from start to finish, tightening his chase for the TA championship with leader Ernie Francis Jr. heading into the final races of the season. 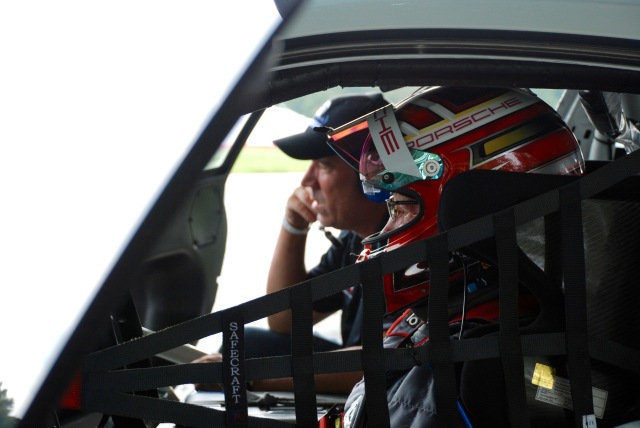 International GT – Mark Sandridge, sitting on the grid in his Porsche GT3 Cup 3.8. 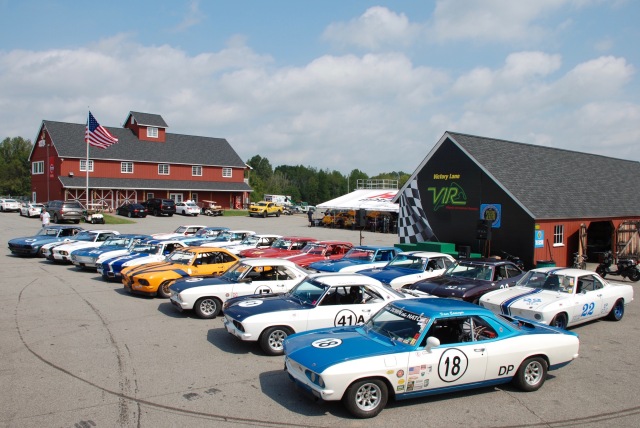 Chevrolet Corvair served as the featured marque for the 2018 Heacock Classic Gold Cup.

Writer/photographer of vintage/historic sports car racing. See you at the track! Unauthorized use and/or duplication of this material without express and written permission from this blog’s author and/or owner is strictly prohibited. Excerpts and links may be used, provided that full and clear credit is given to Terry Johnsen and terryjohnsen.wordpress.com with appropriate and specific direction to the original content.
View all posts by terryjohnsen →
This entry was posted in Auto Racing, Historic Auto Racing, Photography, Sports Photography, Uncategorized, Vintage Auto Racing, Writing and tagged Corvair, Historic Racing, International GT, NASCAR, Photography, Sports Car Racing, SVRA, Trans-Am Series, Vintage Racing, VIR, Writing. Bookmark the permalink.